Fine to Drive is an original Americana band from St. Louis, Missouri. Founders Suzy Bacino and Michael Eisenbeis are known for their distinct harmonies and unique sound. Their album What Whiskey Did, written by the duo and performed by them, as well as a supporting band of outstanding musicians, was released February 2018. Michael is a veteran of the St. Louis music scene, founding the regional touring punk band The Nukes in the early 1990’s, and has continued playing guitar and singing in various projects throughout the years, from rock and roll to Bluegrass. Suzy co-founded St. Louis Magazine’s A-List band Whiskey Morning in 2013, and has continued to sing and write music for various projects, including the 2016 release of Whiskey Morning’s album, The Here & Now. 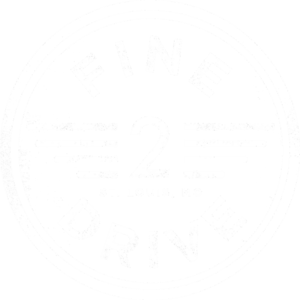